eBooks A Short History of Police and Policing [Audiobook]

A Short History of Police and Policing [Audiobook] 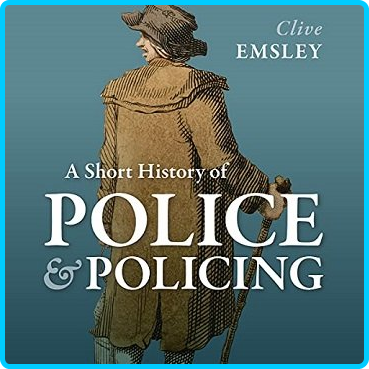 The police are constantly under scrutiny. They are criticized for failings, praised for successes, and hailed as heroes for their sacrifices. Starting from the premise that every society has norms and ways of dealing with transgressors, A Short History of Police and Policing traces the evolution of the multiple forms of "policing" that existed in the past. It examines the historical development of the various bodies, individuals, and officials who carried these out in different societies, in Europe and European colonies, but also with reference to countries such as ancient Egypt, China, and the USA. By demonstrating that policing was never the exclusive dominion of the police, and that the institution of the police, as we know it today, is a relatively recent creation, Professor Emsley explores the idea and reality of policing, and shows how an institution we now call "the police" came to be virtually universal in our modern world.
Click to expand...

Code:
Code:
You must log in or register to reply here.