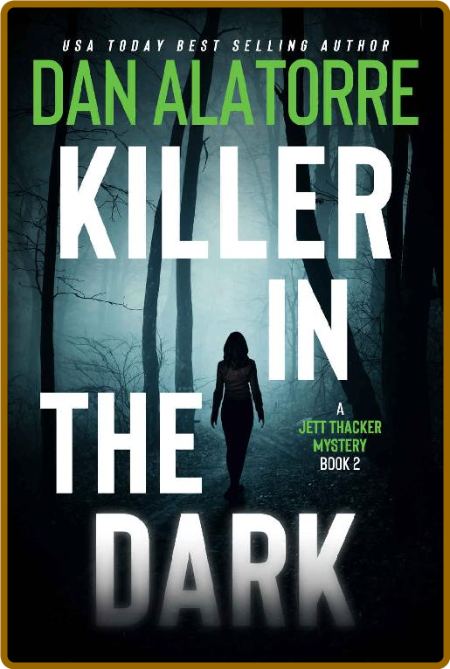 A young woman dies in a brutal nighttime attack, and all signs indicate her killer was a Florida panther - an endangered species that hasn't killed a human in more than 70 years.

When a second attack occurs in the same manner, the locals go into an uproar.

News of the killer panther will ruin the tourist season and devastate their businesses. Parents won't let their kids play in the backyard.

But only 150 of the elusive panthers exist in the entire state, so they probably can't really be responsible for the deaths.

The teeth and claw marks on the bodies are irrefutable.

A third attack puts police authorities at odds with conservationists. The deaths occurred on national park territory, so it falls to Ranger Mara Teery to run the complex investigation. Together with brash investigative TV reporter Jett Thacker and a wily game hunter, the unlikely trio is determined to stop the series of gruesome killings.

Is it actually a rogue Florida panther on a bloodthirsty rampage, a setup by a radical conservationist, a blackmail scheme against a local big cat zoo - or something far darker?

Perfect second book. 5 STARS.
I couldn't put it down and read it in one day.
- J Youngs Reviews, GoodReads
5 STARS A page-turning thriller that takes off in the opening pages & never lets up! A pedal-to-the-metal, hair-raising, spine-tingling thriller! - Roger Fauble Review

That ending was totally unexpected.
I really enjoyed the narrative, the storyline was superb, the characters well documented. Excellent. Readers (yes including me, especially me!) will look forward to reading the next book.
- J. Dickinson Reviews

There was no way I could stop reading
This book is bringing out a lot of strong emotional reactions from me (that's a good thing!).
- C. Nevins Reviews