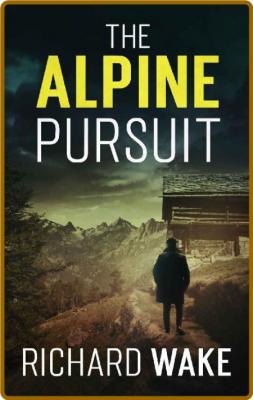 The war is over, and Alex Kovacs has returned to his home in Vienna after his years of fighting for the French Resistance. He left Paris to avoid the constant reminders of what he had done for the Resistance, the people he killed, the compromises he made. But in Vienna, he feels anything but home. The city is a wreck, his old life no longer exists, and Alex is adrift until an unexpected employment offer arrives from an old friend. The job is to join up with a new intelligence agency staffed mostly by former German military men and supported by the United States, which needs their contacts in the east. His first task, though, is personal: to find the Gestapo agent who ruined his life in many ways, an unrepentant Nazi attempting to escape to South America through the Alps along the infamous rat line.
Click to expand...