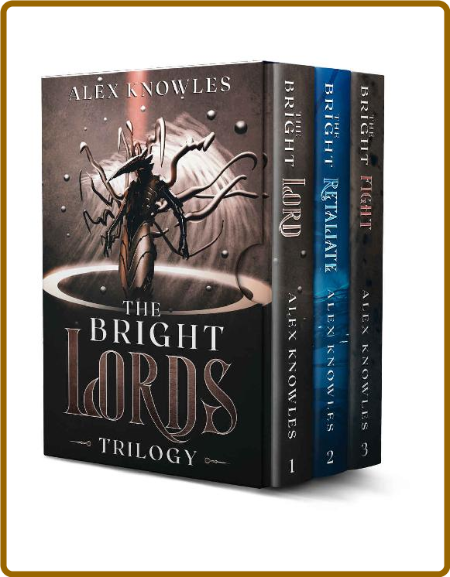 Regrouping with Princess Rair and the newly trained Bright Lord elite the Moreu-Hi must return to Prime Zola.

Tytan won't survive. Sickness ravages his body from within.

When the ancient Frost Ricto lay down their lives for his, Tytan continues to fight with every fibre of his being. He will carry out his mission.

Uniting with his estranged, now, pregnant wife, things just got even more complicated. Torn apart on the inside as well as the outside, Tytan faces every demon from his past and his future.

A dying man is not yet a dead man. Even in their last moments, stars and heroes blaze with brilliant glory.

The longest trips, with the hardest outcomes. Tytan sets off with Juteng to unite her species, and hope they join the war.